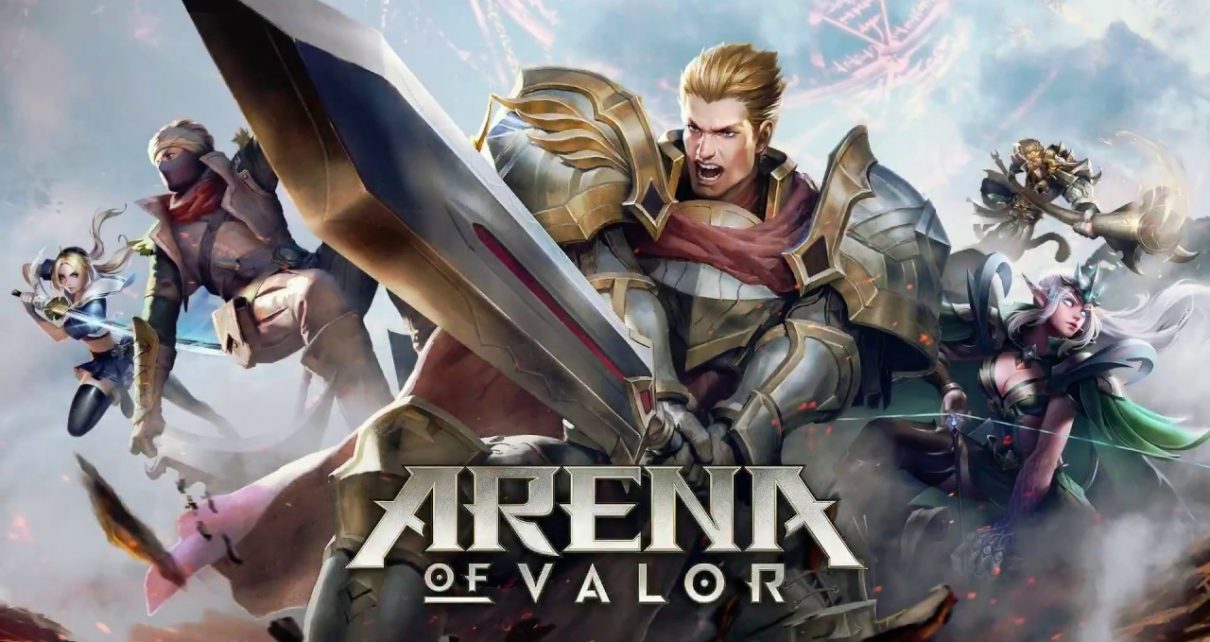 Hello everyone, today I’m going to document a little bit my found on Arena of Valor after a couple of week of exploration, analysis and debugging.

Security measures which I had to face this time was something totally different from the one previously met on the new Boom Beach compiler, I can list some of them but I can guess there are probably way more also to prevent the tamper of the binary, which I didn’t touched to understand and reverse the protocol.

Protocol structure looks really crazy. There are multiple involved rest server and TCP / UDP sockets. I didn’t went so far so I cant say much about the UDP protocol which I’m sure it’s running during battles, but I can spend a lot of words on the TCP, which is used to build the “game home” in example or to retrieve player informations.

Once the game has been started, there are multiple sockets connecting to different endpoints; One is involved with updates and another one for configs and “dir server”. This data exchange is used to let the lobby server knows if we have any account and so, it can return us a server list (in my example, i get gs5 – which should be server 5 on europe).
NOTE: Pointing gs5 server to a dead ip, will let the original client jump automatically to gs6 using the same data.

The TCP protocol structure begin with a GET requests at
ng-eu-sdkapi.gameitop.com which give us a token and a couple of extra things. This token is then used to login to our gs5.

Once our token is stored, a connection to gs5 will be initialized with the following protocol strcture:

These headers changes a bit during lifecycle, the very first request sent from the client will have these headers + an extra header called SYN.
SYN includes account ID and which encryption/compression/route (etc etc) is our client going to use. In response, we will receive the headers + an extra header called ACK which will give us the encryption key to use.

Once encryption key is set, the auth request with our token is sent to gs5 which will welcome us with an “auth ok” message. The encryption is a bit more complicated then what I wrote on the beginning of this post, in fact there is also the last byte of the encrypted payload which is verified serverside and which came as well from different encryption logic.

Here is a short recap of the “lifecycle”: