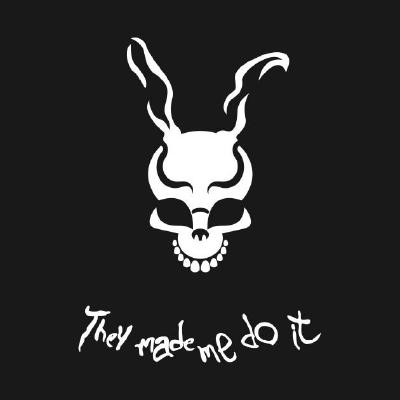 Hello guys!! Today i’m writing down a couple of notes about a project I did started 1 month ago together with @rEDSAMK, Unicorn DOPE Debugger (GitHub).

First off, I’m gonna spend a couple of line about the purpose and the goal, mainly, why it has been created. As I said in the last 5 minutes of my keynote at Disobey, with this tool, my goal is to provide a runtime environment for the awesome Unicorn emulator very similar to GDB, in terms of commands and features but, thanks to the fact that we are just speaking about debugging and “replicating” a static context (for instance, we are “emulating” something) we can take advantage to this to extend and add more functionalities.

The tool is born mainly to face any further Supercell games update, since I used emulation to debug and reverse engineer complex functions even through kilobytes of dead instructions for obfuscate the real behavior. It allows to set breakpoints and step through instructions, explore registers and memory regions with an elegant output.

Actually, since all my challenges and goals goes around ARM/ARM64, I’m focussing on extending features which aims to reach MY PERSONAL goals, indeed, we are focussing on building things as abstract as possible, dreaming to have more people involved which will use it for different purposes on different architectures.

Buuuut… Since the tool was built after what’s actually built for (I don’t know if this makes much sense in english, what I want to say is that it hasn’t been tested on a real usage case, till now), I didn’t had any chance to “solve the last things to get it ready for “”production””. During the last week I had to reverse engineer another complex function, a custom buffer compression, and so, why not taking this chance to try uDdbg?

Side note: the name came from a derp while creating the repository… I did added by misstake a “D” more which turns out to be “DOPE”.

So, before going into the usage case, let me say that I’m really impressed about the potential, it turn out to be very very usefull, easy to use and it probably saved me a lot of time, but this is different for everyone so let’s move on…

I won’t say any details about the target, let’s keep it abstract. We want to port a function inside an android native library to py, or, we just want to inspect it’s behavior, or, whatever?

Why this is better (imho):

The tool is very easy to use, you can type help inside the cli to retrieve the list of commands.

Taking in example an available command:

the same result can be achieved with:

Another awesome thing that saved me a lot (A LOT) of time, are executors – here is a short description from the wiki of the project:

If you are familiar with GDB, the executors are something very similar to commands for the GNU debugger. They basically allows you to avoid cyclic and redundant tasks. Here is a very quick example of an executor to give you a better idea:

Executors are saved and read later as normal text files, so, they can be manually modified with easy in case of errors.

Here are the 4 commands that took me ready to debug once I had the executor ready:

…and here is the executor (for instance, the content of ‘1’) with explaination:

The project is available on Github, the wiki is still in progress… maybe someone will help me build it… (one day…)

A journey to Finland, Reverse Engineering on Android – Supercell Pt 5
Giving yourself a window to debug a shared library before DT_INIT – With Frida, on Android

The dealer DOES NOT always win. Making profit on tennis with math and machine learning.